Album for the Young 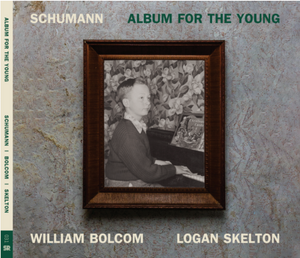