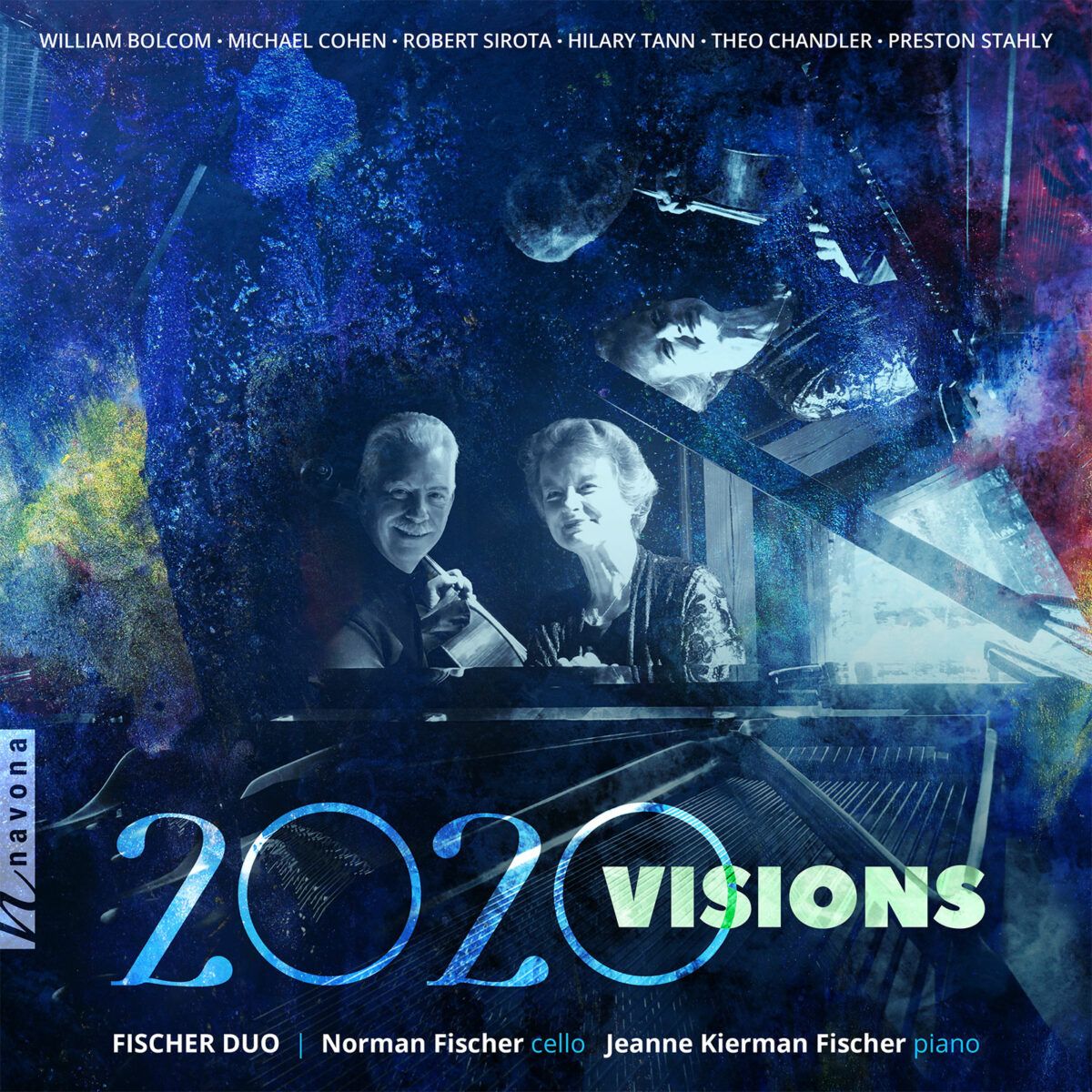 This new recording celebrates the piano-cello group’s 50 years of performances together. The Duo is known for performing music from the likes of Beethoven alongside the works of emerging composers. The pair celebrated the anniversary of their formation in 1971 during the height of the pandemic; though the performance was given virtually, the resulting recording is a declaration of love and resilience. Expressing the pain of loss as well as the hope for a better tomorrow, 2020 VISIONS showcases this duo’s versatility and musicianship.