Album for the Young - William Bolcom and Logan Skelton 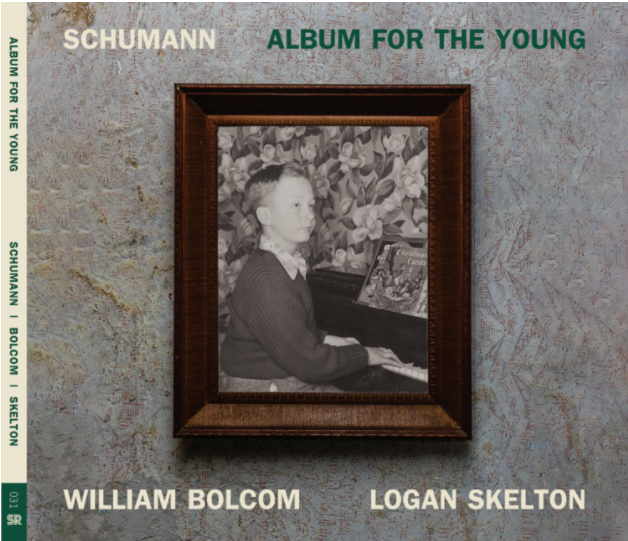